Due to ever rising petrol prices in the country, it is becoming more difficult for middle-class motorbike riders to afford them. It is high time for Pakistani,s to shift to electric vehicles from expensive gasoline fuel.

In Sahiwal city of Punjab two motorbike assemblers have collaborated together to manufacture electric motorcycles in Pakistan, reported by BBC Urdu.

Various companies have introduced electric motorbikes in the last few years in the country. But they could not win public attention because of different reasons. Most important of them was lack of advancement in electric bike technology and they were very costly.

We are working on an electric bike which will be budget-friendly. The bike is named after the animal “Jaguar”. He added that “they are first assemblers of electric bikes in Pakistan, who have designed them locally”.

These electric bikes have the same design and shape as regular 70CC motorcycles, Only difference is instead of petrol, they run on electric batteries, or petrol and electric batteries both. Manufacturers have not changed much on engine and body parts of the bikes, as they are equipped with very much similar to already available Japanese technology in the market.

These electric bike has a range of up to 70km and can be charged in 5 hours with residential electric sockets. The price of these motorcycle is currently set at Rs 85,000 to 90,000 but companies are trying to reduce the price.

If a normal (petrol bike) gives 50 km average, its monthly expenditure will be around Rs 4,000 but the cost of electric bike will be only Rs 500.

Have something to add to the story? Comment below.

Imtiaz Arshad is the founder of Glisten Pakistan. He has over 6 years of experience in blog writing and content management in the technology sector. 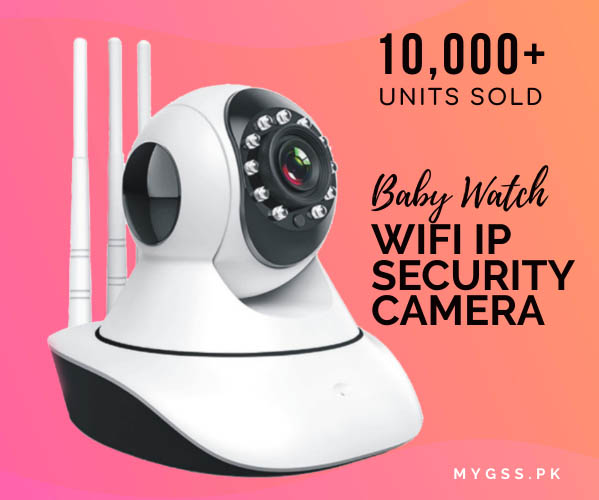